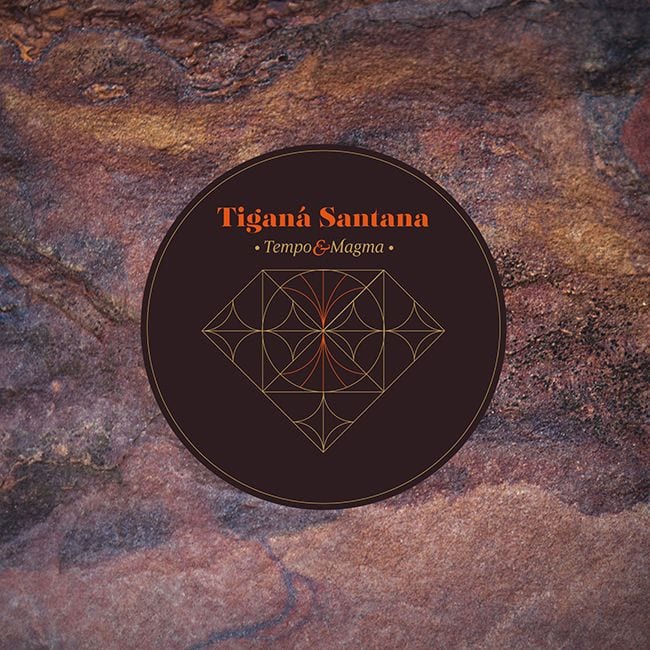 Tempo & Magma
Label : Ajabu !
Tiganá Santana is a Brazilian singer in search of his Afro-Brazilian roots, who reveals with his music his own modern and ancestral sight of the universe. He is one of those rare Brazilians who partly composes in African languages, refreshing our ears with airy harmonies.

Tiganá Santana’s third album Tempo & Magma is the result of a deeply rooted musical and cultural convergence in Senegal. At the end of Santana’s artistic residency at the UNESCO world music program, he recorded in Dakar with a carefully selected group of musicians – each bringing something unique to the table through their different backgrounds in Mali, Guinea-Conakry and the many varied and distinct Senegalese cultures. The base for this once-in-a-lifetime collaboration was the use of rare regional instruments like kirrin, riti, n’goni and the peul flute toxoro. The entire album have been crafted through a deep involvement from all participating artists under the guidance of Swedish producers Andreas Unge and Sebastian Notini, who both also contributed as musicians throughout the project.
Vidéos
Télécharger
Liens