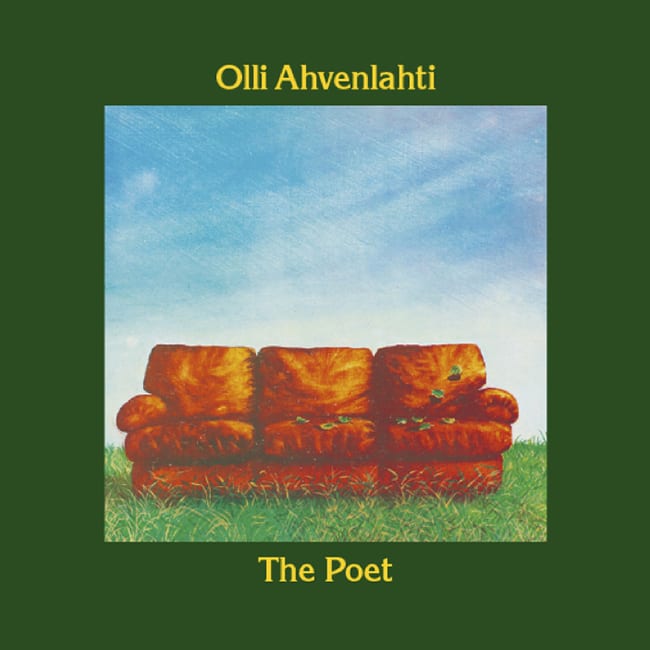 ’The Poet’ was originally released on Love Records in Finland in 1976 and is now hard to find and expensive to acquire. The most sought after track ’Grandma’s Rocking Chair’ became very popular with dancers in the early 90’s London acid/jazz scene due to its pace and percussion, and has appeared on many compilations since. It was reworked by Kenny Dope in 2001 and released on Finnish label ’Jazzpuu’.

This Mr Bongo re-issue is packaged in our new and improved heavyweight card sleeves, pressed on high quality vinyl, with label designs and artwork as per the original release.
Vidéos
Liens