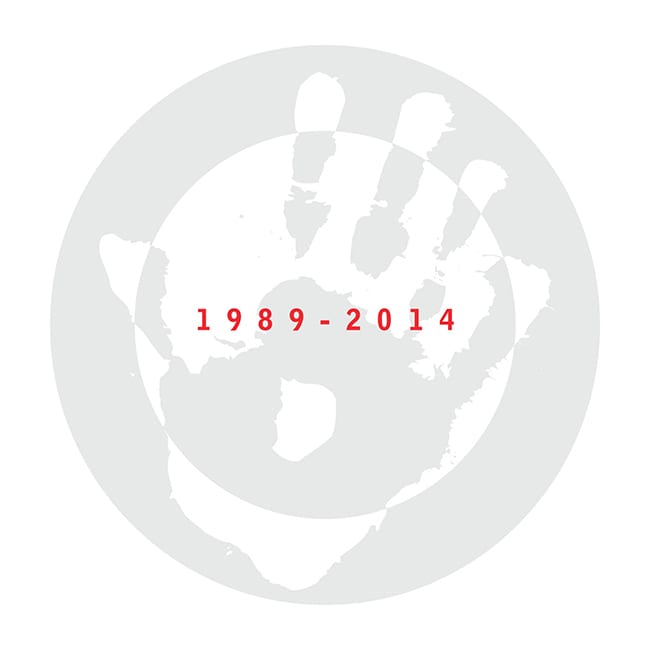 Out of this basement a thriving Latin shop was born and supplied music for salsa dancers, Latin Jazz addicts and Brazilian groovers. Such characters as Giles Peterson and clubs such as Dingwalls championed this music and in the following years Mr Bongo established itself as the leader & provider for whole scene.

In 1991, Huw Bowles entered the Mr Bongo fray bringing his own encyclopaedic knowledge of hip hop, expanding Bongos field of expertise. Initially selling old skool and hip hop, the shop was the first to start selling music from small independent hip hop labels from around the world in the UK (artists such as Jurassic 5 having special Bongo pressings). This pioneering spirit revived the waning interest in hip hop and also started to bring focus to home-grown talent. As the independent scene grew Mr bongo exclusively imported the first releases by Dr Octagon, J5, Mos Def and many more…

Ray Barreto opened a much needed new premises in Lexington St as the Latin section expanded. Always expanding its field of vision and expertise, the Mr Bongo store moved again, to its final premises in Poland St, Soho. Now fully established, it was not unusual for queues around the block on Saturdays, caused by stocks of their exclusive vinyl.

The shop also initially acted as home to the Mr Bongo Record label and the later formed imprints : Disorient and Beyongolia. In 1995 the Bongo empire expanded into Japan, opening a store in Tokyo, providing a useful A&R source for Disorient. After a 2 year crusade Bongo’s secured the soundtrack rights to the classic hip hop movie Wildstyle and released two LP’s from the film on Beyongolia.

The label and publishing operation moved to Brighton in 2001. From their seaside base Mr Bongo have been responsible for discovering and breaking some of the world’s most exciting new talent, as well as reissuing sought after classics and rarities that have gone on to become collectors items in their own right. Looking through the label discography is like digging into a treasure trove. Mr Bongo’s eclecticism married with their unshifting focus on quality has resulted in celebrated releases from artists such as Terry Callier, Jorge Ben, Joyce, Marcos Valle, Seu Jorge, Labi Siffre, Hollie Cook, Karol Conka, Prince Fatty, Ebo Taylor, Lula Cortes, and The Incredible Bongo Band. It may have been these artists that introduced you to the world of Mr Bongo, or it may have been through their legendary Brazilian Beats compilation series, but whatever the introduction, we can guarantee there are countless other classics in the catalogue for you to discover. And the releases keep coming with the recently launched re-issue labels Brazil 45’s and Latin 45’s creating a whole new generation of Mr Bongo fans.

This compilation is a celebration of the labels work from 1989 - 2014 ; Mr Bongo classics on disc one and the future of Mr Bongo on disc two.
Liens