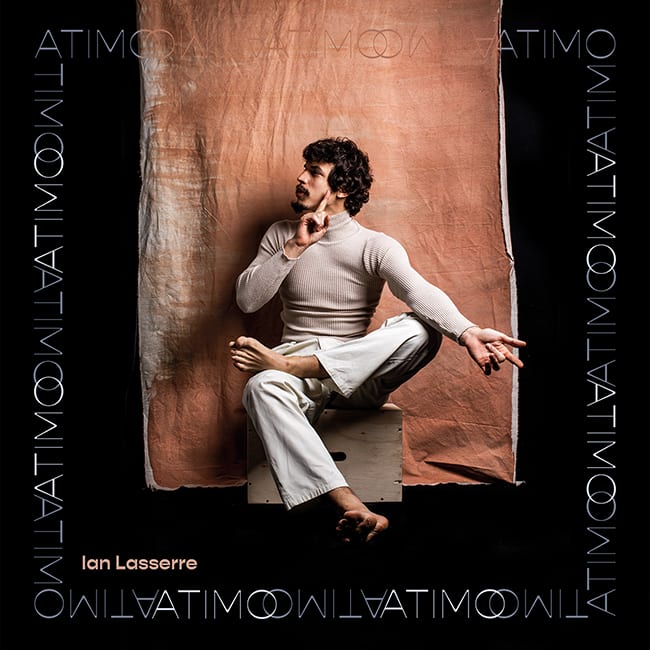 (Átimo)”​Trice​” a word that means the instant or in the moment, is the second album of Ian Lasserre. Átimo ​explores the relationship between instant image and the bigger instant of living. We find ourselves in the year of 2020 not being able to see each other well enough to contemplate the intimate souls that live in us. In ​Átimo​, the second album produced by the Swedish label, Ajabu, Brazilian musician and songwriter, Ian Lasserre translates the photographable instant into musical notation. The 10 songs build the idea of the life long and minute-length ​trice​, creating a web that rescues philosophical values left behind with the flux of disposable matters that should not be undervalued, the dew that forms in the morning and melts with the sunlight. A Frevo that overflows under a Supernova happening at that moment that can’t be measured. As a second album and although working with the same team that build musically his first album, Sonoridade Pólvora, such as Felipe Guedes (guitars), Alexandre Vieira (bass) and Sebastian Notini (producer, percussion and drums), there was a set up challenge to build a new kind of brazilian sound based on a research between afro-brazilian and pop music.