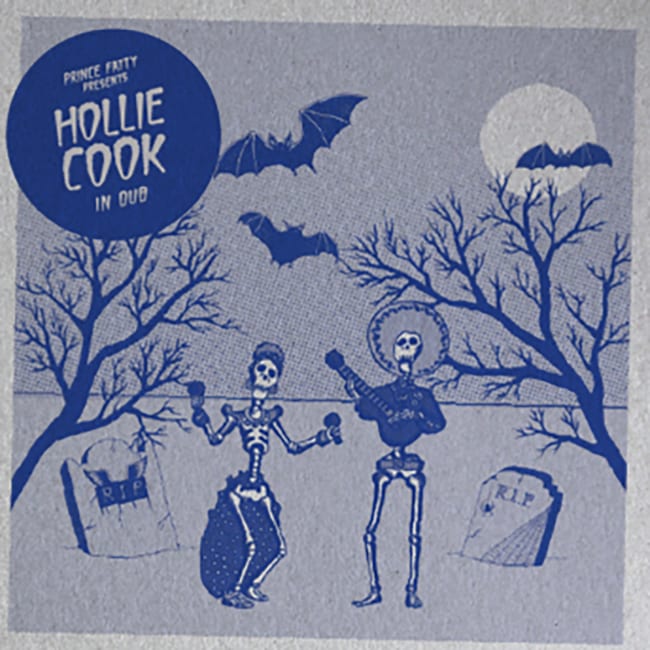 Prince Fatty presents…Hollie Cook In Dub
Label : Mr Bongo
Mr Bongo is proud to announce the much-anticipated release of the next installment from the wonderful Hollie Cook. Re-working Miss Cook’s tracks in a dub style, the legendary Prince Fatty adds heavy bass and reverb texture to Hollie’s beautiful, captivating vocals. Featuring massive tracks such as ‘For Me You Are Dub’ – a ska version of an old Andrews Sisters’ classic ; ‘And The Beat Goes On’ – a brand new, heavy dub cover of the The Whispers’ disco banger ; ‘Walking in the Sand’ – a delicious adaptation of the Shangri La’s legendary record and ‘Baby’ – a new revamp of this hugely requested anthem, in collaboration with french synth band of the moment ‘The Shoes’. 3 tracks feature brand-new vocals from Hollie Cook.