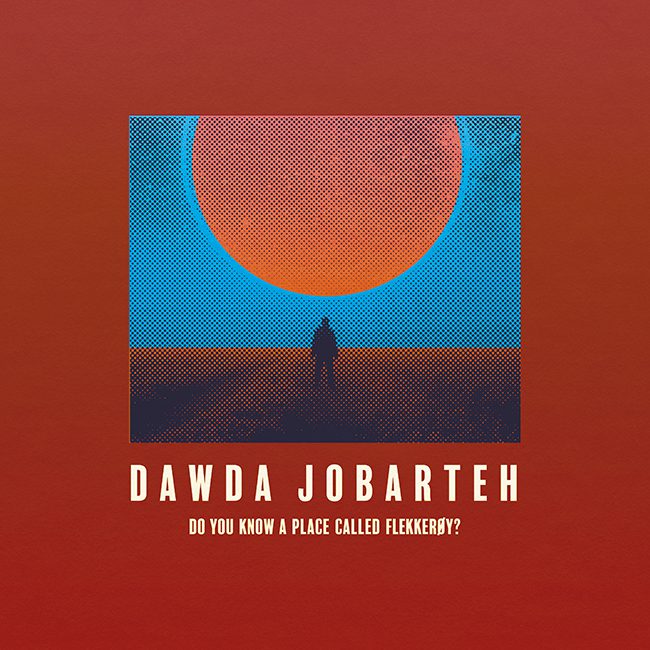 On his forthcoming album ”Do you know a place called Flekkerøy?”, Dawda explores yet another road on his musical and personal journey featuring Norwegian trumpet player Gunnar Halle. The two of them are backed up by Gambian percussionist Sal Dibba, Danish drummer Stefan Pasborg and Malian bass player Elisée Sangare.

The album is jazzy with a lot of space for improvisational parts for both the kora and the trumpet. It is very dreamy and Gunnar Halle’s trumpet contributes with a distinct Nordic vibe that emphasises Scandinavian landscapes. With the kora reminding the listener of its Westafrican roots, Dawda Jobarteh plays across time and space creating a unique room of elements from different cultures, centuries and continents.

The album title refers to a small Norwegian island which, to Dawda, is associated with beauty and contemplation – a state of mind, a place for reflection. The eight tunes are a blend of Jobarteh’s own compositions, a rearranged traditional West African tune and covers of ”Togo” by Don Cherry and ”Jackie-ing” by Thelonious Monk.